The Crazyness That Was 2014 and the Games I Played

2014 was a crazy year for my family.  In October I was contacted out of the blue by a company in Colorado that was looking to fill a Transaction Management position.  I had no interest in moving jobs, buy decided to look into it.  It turned out to be a pretty good opportunity, and after a whole lot of soul searching I decided to accept the position.  The process to move the family to Denver had begun.  I wish I could say that the transition to Colorado went off without a hitch.  Unfortunately it was anything but a smooth process.  After about 3 1/2 months, many plane tickets back to Salt Lake to see the family, putting our house in Salt Lake under contract with two people at the same time (not a fun experience and a story I can tell at another time), and moving into our new home in Castle Rock in a snow storm with temperatures around 5 degrees, we made it!  Needless to say, there was not a whole lot of board game playing the last 5 months of the year.  I was able to get quite a few games played the first half of the year though!

So what did I play?  I use BoardGameGeek to log all of the games that I play.  www.BoardGameGeek.com has anything and everything that you could every imaging that is board game related.  They even have an app that will let you log games in seconds.  You can enter as much information about the games you play as you like, or you can just log what was played and when you played it.  I do the latter, and it's a lot of fun at the end of year to go back and see what made it to the table.

In 2015 I played 151 total games.  This was a very off year for me, but with the explanation above it makes perfect sense.  Out of the 151 there were 50 different games played.  There were only three games that broke 10 plays a piece -  Dominion, Marvel Dice Masters, and Lord of the Rings LCG.  The top 10 were:

151 games may seem like a lot of games played to some people. To me it represents quality time spent with family and friends.  My daughter is now old enough to play "dads" games.  I've had a blast teaching her Dominion, Ubongo, Memoir 44 and many others.  I always make it a point to take a picture after the first time I play a new game with her.  She was so proud that she beat dad at Qwirkle Cubes! 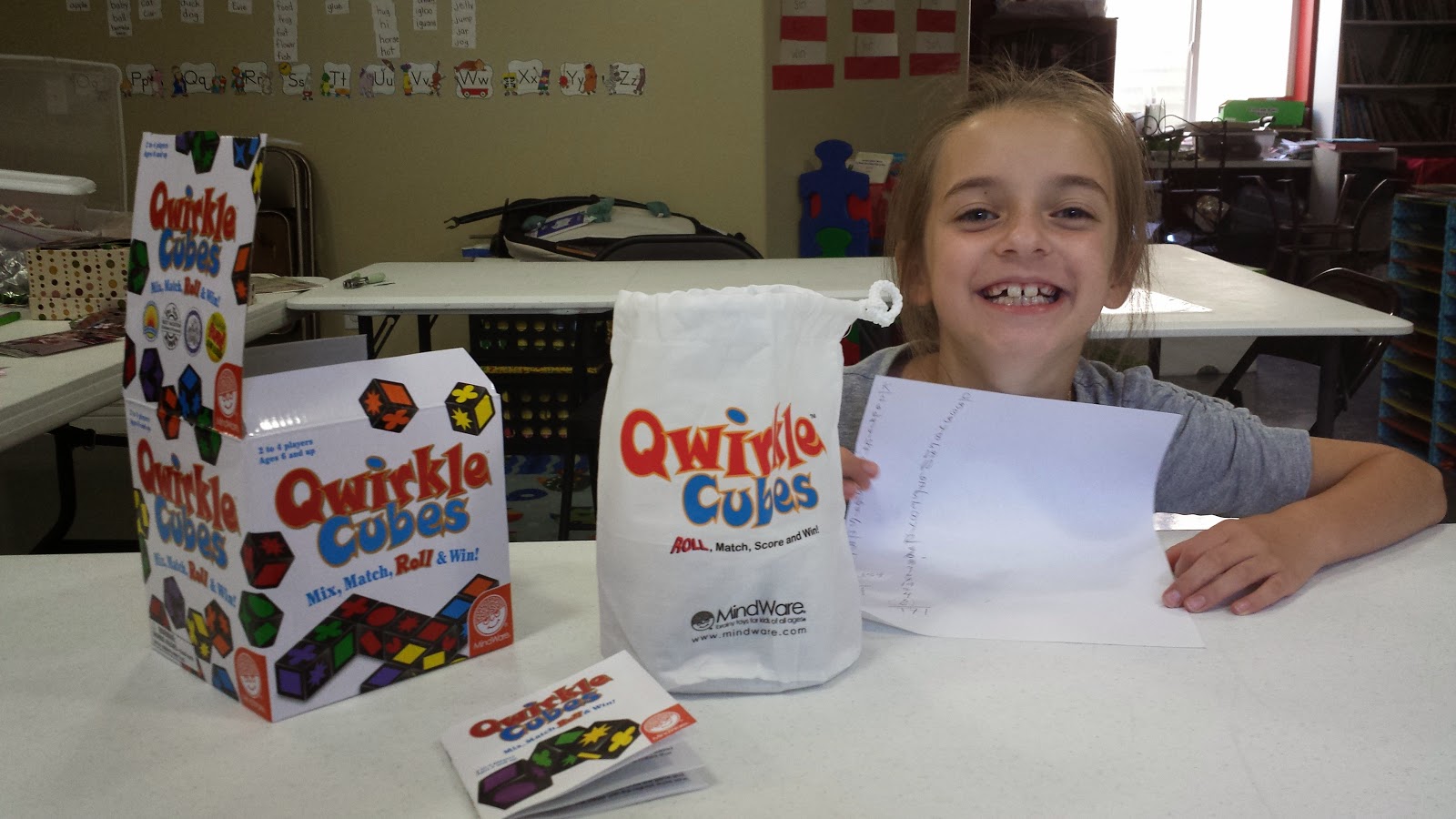 2015 is already off to a great start.  I'm looking forward to more games with the family and making new gaming friends in Denver.  Happy gaming everyone!